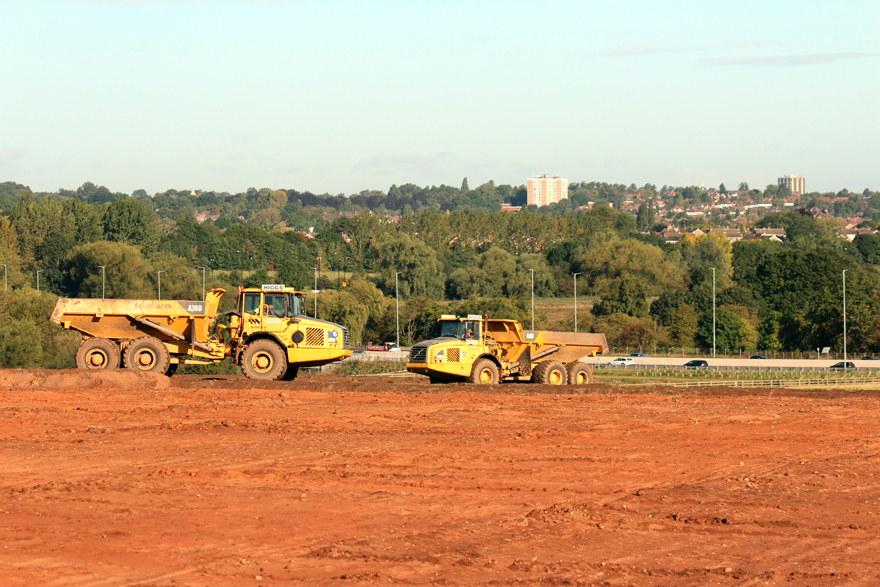 Back in June 2016 I wrote a blog about the expansion plans that Jaguar Land Rover (JLR) have for their Whitley Engineering Centre. The blog post outlined the changing stakeholders viewpoints, and a re-packaged project to develop land around Coventry Airport. Here is a JLR Whitley South Project Update.

Link to the original blog article here. This blog provides and update on progress of the Whitley South Technology Campus from a project management point of view. 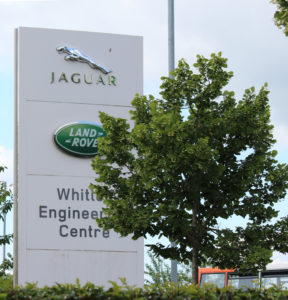 Any large development programme should be broken down into manageable sub-projects. A programme is a collection of related projects. For this development, the first stage will be to put in place the roadways, utilities (water, electricity, drains and sewerage) and access points for the development. Other projects will include the construction of automotive supplier factory units, a car showroom, hotel facilities, cafe’s, and retail units.

This project involves many different and powerful stakeholders. The project straddles the boundary between Coventry City Council on the North side of the A45, and Warwick District Council on the south side of the A45. Highways England will also have an interest in the traffic flows around the busy A45/A46 island (Festival Island). There will be clear benefit to Coventry to keep a major employer in Coventry and expand the city. Government funding of £35million was secured in September 2016 for the A45 Road over-bridge.

Ground works for the project have now commenced. As the pictures below show (September 2017) the view towards Coventry from Baginton/Rowley Road will never be the same again. 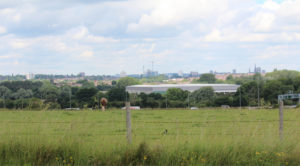 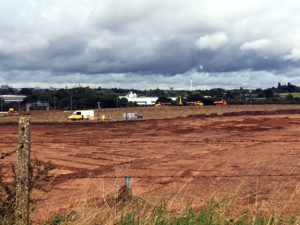 Investigation into press releases identified that the £40 million contract to build the roadways was awarded to itself by Coventry City Council. This was  on behalf of Highways England, and Warwick District Council. Coventry City Council have in turn awarded the contract to Buckingham Group Contracting. (Interestingly Coventry City Council estimated £20-£25 million for this work, but are paying just under £40million). Here is an example of a major programme stakeholder taking responsibility for the one essential project in order to ensure that the subsequent projects are fully realised.

This first part of the project will see a new access roundabout on Rowley road, access to the JLR site (north) from the “Festival” island, and a bridge linking Whitley North with Whitley South.

The project will have wider implications for the residents of Hearsall, Earlsdon, Styvechale, Fenside and Finham. This is because an improved electricity supply is required to the Whitley sites, and one of the projects will involve the installation of a new electrical sub-station. This in itself will require a new cable to be routed from the sub-station on Hearsall common. This will disrupt Earlsdon, Beechwood Avenue the War Memorial Park, Baginton Road, Fenside and Leaf Lane. All costs for this cable are being met by Western Power and Jaguar Land Rover.

Huge programmes of development are divided into individual projects. In this case a key stakeholder has committed to move forward with laying the foundations (literally) for all the subsequent projects.