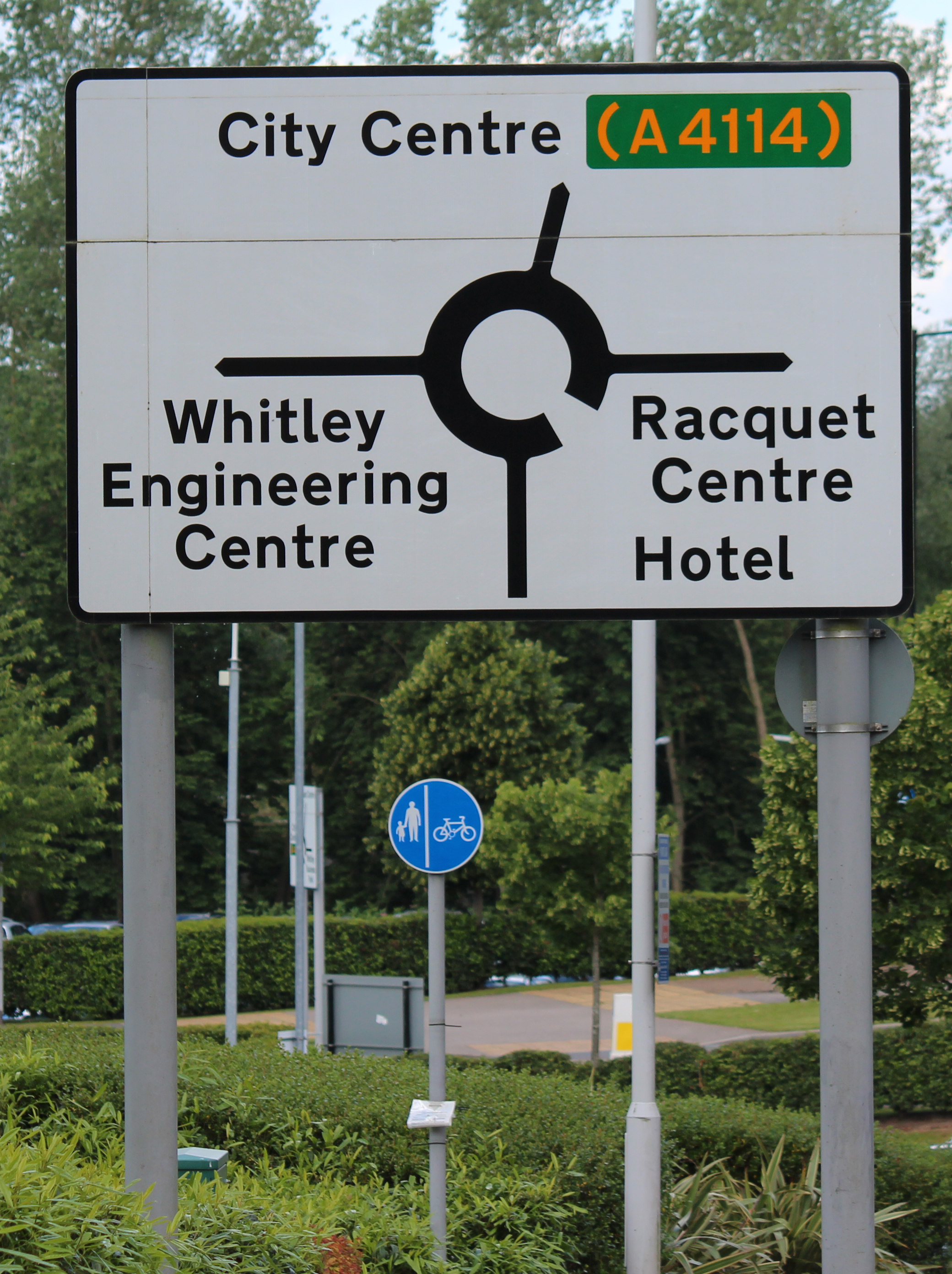 A huge programme of related projects has been bubbling away in the south-west corner of Coventry for 4-5 years.

Affecting the Whitley, Cheylesmore, Finham, Fenside, Styvechale, Baginton, and Bubbenhall areas the Coventry South Developments will put into the shade the 3 years of work on the A45/A46 improvements discussed here.

First of all the £450 million Gateway project was proposed for a 700 acre site to the south, north, and east of Coventry airport at Baginton. Despite being approved by both Coventry City Council, and Warwickshire District Council in June 2013 there was strong opposition from Greenbelt campaigners. This forced the project to be referred to government planning authorities and the project was ultimately rejected in February 2015 as being too disruptive and detrimental to green belt land. Green fields south of the A45 set for a new engineering centre.

In the news recently though is the approval by government for a £500 million expansion of Jaguar Land Rover (JLR). JLR are set to expand their engineer centre onto “Whitley South”, this land is in fact the very same piece of land that represented “Gateway North”. This has involved cooperation, or conflict, between many stakeholders representing interested parties in developing, or opposing, the planned development. These stakeholders include: The £500 million expansion plans by JLR were announced in January 2016, and supports the expansion of the engineering centre at Whitley which currently employs 5,600 staff.

The Whitley site has a long engineering history, being an airfield in the first world war, and then bought and owned by the Armstrong Whitworth Aircraft Company. The Rootes group (owned by Chrysler) then took over the site for development of vehicles in 1968, and this then passed into the hands of Peugeot-Talbot in 1978, and eventually to Jaguar cars in 1987. The plans for the expansion at JLR Headquarters include a £35 million bridge over the (now 6 lane wide) A45 to link the two sites, the creation of 6,000 jobs on the 60 acre site, which will be half taken by JLR for their expanded engineering centre, and half by automotive supplier companies. Future expansion onto playing fields currently owned by a school are also under development. A45 to be bridged as JLR expand onto the green fields to the south.

With plans now being passed, construction is due to start shortly and take 18 months.

So if your project and expansion plans are rejected, just re-package your ideas, and try again with a new plan. Be aware of changing stakeholder positions. In this case a change of government meant that the stance on planning applications was moved from a national to a local level, and at least part of the defunct Gateway project is going ahead.