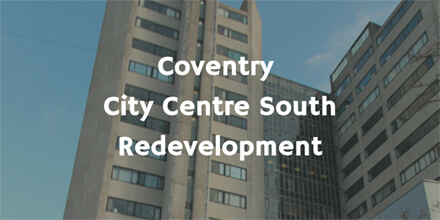 Part of the Coventry City Centre Regeneration projects, City Centre South is a large scale scheme to remove many post-war buildings. This will allow for redevelopment of the area south of Broadgate, through Market Way, and up to Greyfriars road.

The development will connect the redeveloped Broadgate through an opened up Hertford Street, through to the new boulevard and Friargate connecting to the Railway Station.

Initial outline permission was granted for City Centre South in 2012 (That is nearly 8 years ago!) with a 2020 completion date target on a £200 million project. The project was to initially deliver 560,000 square feet of space. By 2014 questions were being asked about commitment to the scheme, and the project was classed by some as “an ambition” rather than an approved, under-development or completed project!

In January 2017 a development company  – Shearer Developments – was identified, and a project start date of 2020 and a completion date of 2022 established. Costs for the project are now being quoted at £300 million, with nearly £100 million being provided by the West midlands Combined Authority.

The appointment of Shearer developments can be seen as a positive development, because they are also responsible for the £17 million development of the Upper Precinct area and Cathedral Lanes. There should therefore be some synergy between the projects, and familiarity with the council personnel and other stakeholders concerned.

The appointment of a new tenant for the ‘Flagship’ department store is still under negotiation, and appears to be a key factor in the project moving forward. (John Lewis? House of Fraser? Selfridges?).

Although building work continues on a new water park, this is in fact next to, and outside the Coventry City Centre South development area. 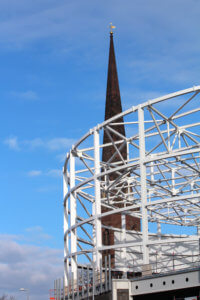 Research has identified mention of 818,000 square feet of development and £360 million costs, so the scheme appears to have grown.

In a bid to speed up the project, recent work has been aimed at (but limited to) purchasing leases on the properties that will be demolished. Head-lining this was the purchase of Coventry Point from Aviva. This purchase was based on ‘vacant possession’ causing a need to vacate the property for many charitable organisations (by February 28th 2018) who had been using it ‘rent free’ for several years. 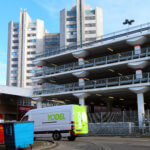 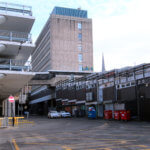 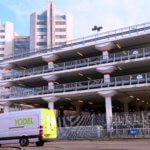 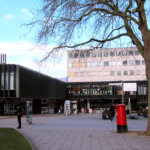 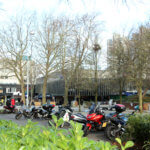 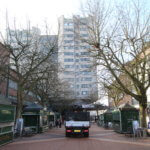 Coventry Point from the Precinct 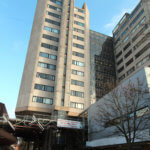 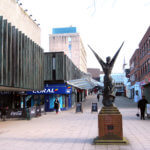 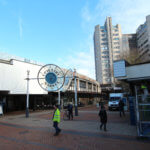 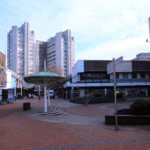 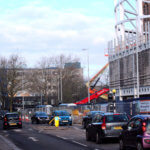 More detailed information is available from Coventry City Council website. The following link is to a 19 page pdf brochure, (dated 2016) showing many sketches, images, and drawings of the future.

Reflecting on some project management issues, it may appear that engagement with stakeholders is lacking. For a project conceived in 2012, it should have come as no surprise that certain premises were potentially due for demolition. Stakeholders who should have been more engaged include:

I also feel, as a Coventry resident and stakeholder, that communication of realistic project deadlines would have been more beneficial. This would have prevented much cynicism about the project which has seen very little if anything achieved so far.

The project highlights the need to secure finance for any major progress to be made. Various reports over the years have labelled the project as a £200, £300, and £360 million development. Although £100 million has been secured and a developer identified, it is unclear when any real construction will start. Word is that demolition of Coventry Point could occur in 2018.

City Centre South also demonstrates how a project can change through the conception stages. The size of the development appears to have increased from 560 to 813 thousand square feet – a 45% increase. This is possibly the reason for costs to have changed from £200 million to £360 million, an 80% increase. However, this sort of development only takes place every 50-100 years, and it is important to get it right

Projects of this nature can take far longer in the conceptualisation and planning stages than the construction stages. Getting the planning correct, and achieving a quality result takes time, and is often time well spent.